The worst time to find out about problems in your Citrix environment is after they are already happening. But the built-in tools (Director) don't really always paint the full picture to give you quality Citrix monitoring. You need Proactive Citrix Monitoring and ControlUp is here to help!

Yoni Avital (Founder & CTO of ControlUp) and I had an hour long CUGC Connect webinar hosted by the Citrix User Group Community! Wednesday, November 29th 2017 at noon Central (US).

Yoni first showed me ControlUp almost 4 years ago and I've been enjoying watching them improve every year. I have loved the single-pane-of-glass approach they take to environment monitoring and engagement.

Why View the Replay?

Aside from hearing my soothing voice moderate… Yoni demoed ControlUp 7.1 which I believe excels not only at Citrix monitoring (as in XenApp/XenDesktop) but NetScaler monitoring as well!

New features also include adding nVidia vGPU at the VM and process level to your Citrix monitoring, metrics of your published applications (yay!) and a new troubleshooting feature.

Will there be a Demo?

YES- you'll be able to see this all in action live in the webinar.

YES- but you will need to sign up for the community at myCUGC.org and then view the replay at https://www.mycugc.org/p/fo/st/thread=2356

There were a lot of questions that were asked during the webinar- an unprecidented amount from the over 250 people attending!

So we gave Yoni all the questions that weren't answered and he wrote them out in the thread!

I would love your feedback on the webinar, too.  Leave me a comment or connect with me on Twitter (@TheXenMaster)

As always- be sure to sign up for my free newsletter to always be informed of cool happenings like this!

END_OF_DOCUMENT_TOKEN_TO_BE_REPLACED 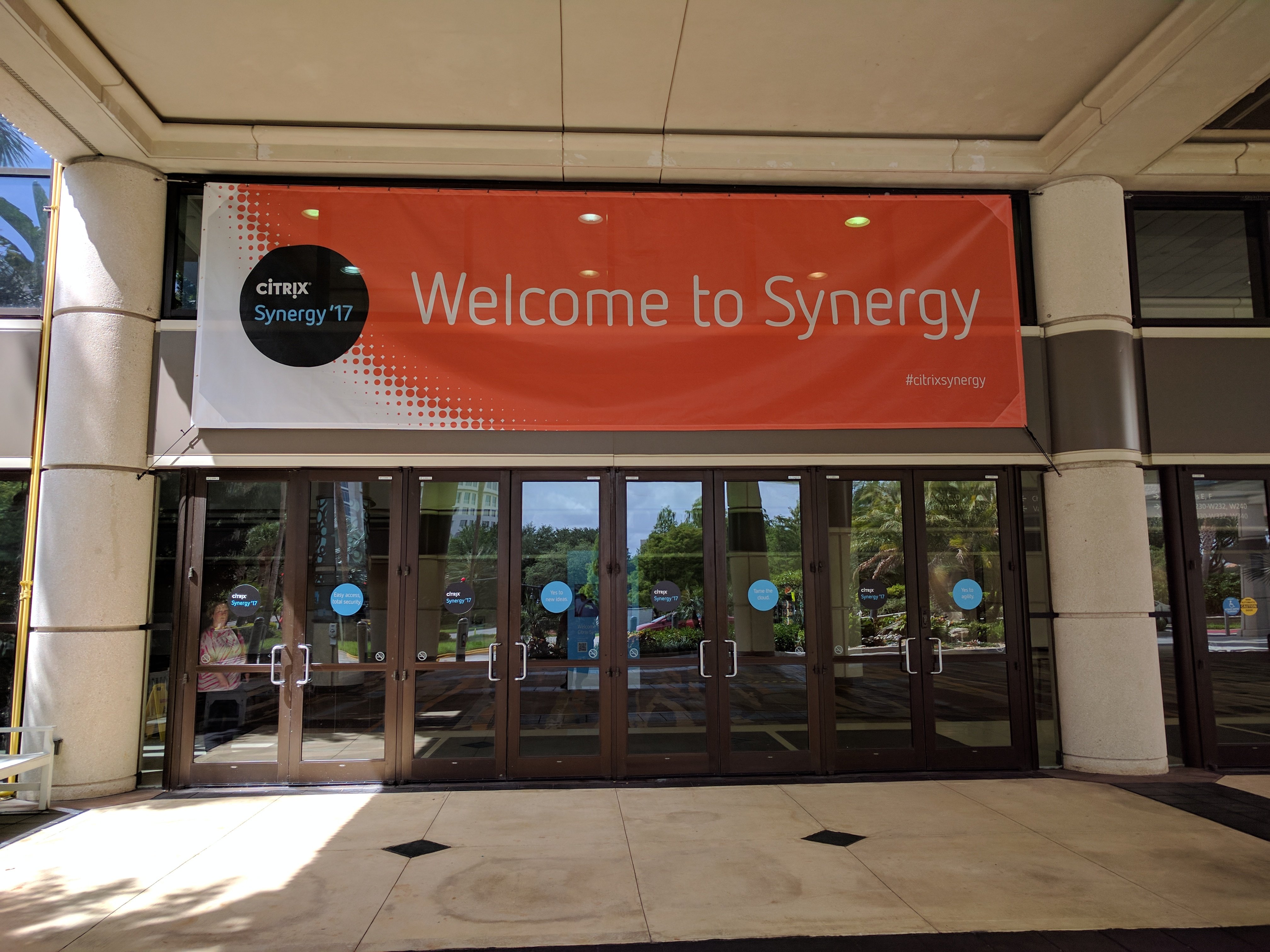 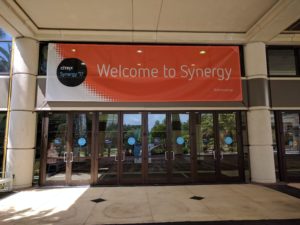 I thought first I'd give a few more complete prep guides out there (this list will be updated as I find more of them):

But what good what I be doing to just say “Ditto”? Here's what I brought this year and why; in the hopes you'll see this before you pack and benefit (or benefit next year):

Given the schedule and how IN-SANE certain days and nights can get at Synergy, I use a layering strategy in everything from what I wear to how I pack.  (Note- I'll provide Amazon links when I can) 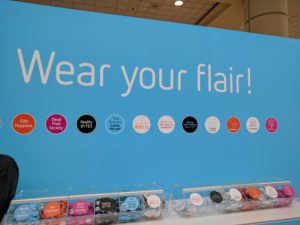 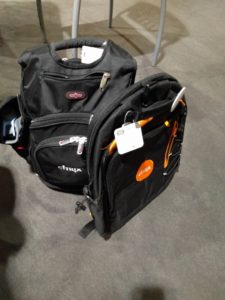 I'll be tweeting quite a bit all week- follow me at @TheXenMaster. Include this post with this link: http://wp.me/p7wbbt-2w

It may be time to take another look at XenServer, folks.

The new PVS Accelerator feature caches the PVS stream, drastically reducing the CPU and Bandwidth required. For XenDesktop PVS-based VDI… this would solve a lot of boot-storm issues and makes the “Pod” configuration a great option.

Goodbye hypervisor tax, in other words.

My advice- always go with the Hypervisor you know you can support, but if you have a large scale deployment of VDI- it may be very much worth your time to learn how to support XenServer in addition to vSphere ESX.

Why? Because you can put your “Control” layer, now including your PVS servers, on your hardened and HA VMware cluster… and deploy cheaper XenServer pods for your VDI- which doesn't require HA and would now not really need to have PVS servers on the same XenServer cluster since the data being accessed could be cached. The implications of this in a multi-datacenter or Cold Recovery DR environment are actually really big.

My friend Miguel (Migs) at CCS has compiled a new list of AntiVirus file exceptions and guidelines for you all to test!

Generally speaking, not doing this can lead to serious problems with speed and even stability. With the way point releases are happening, you should NEVER count on your AV provider to hard-code exceptions for you.

So even if you think an exception is happening by default, I still recommend testing the full list.

But by and large, in my experience with non-persistent VMs- disabling realtime antivirus scan on read and scheduled scans has the largest impact on your scalability. So, work with your security team to get that exception made and make sure they actually do it!

You'd be amazed how many assessments I have done lately where people thought the exceptions were there only to find that they had either been changed or never put in place!

So- use Migs' list and do an audit today!