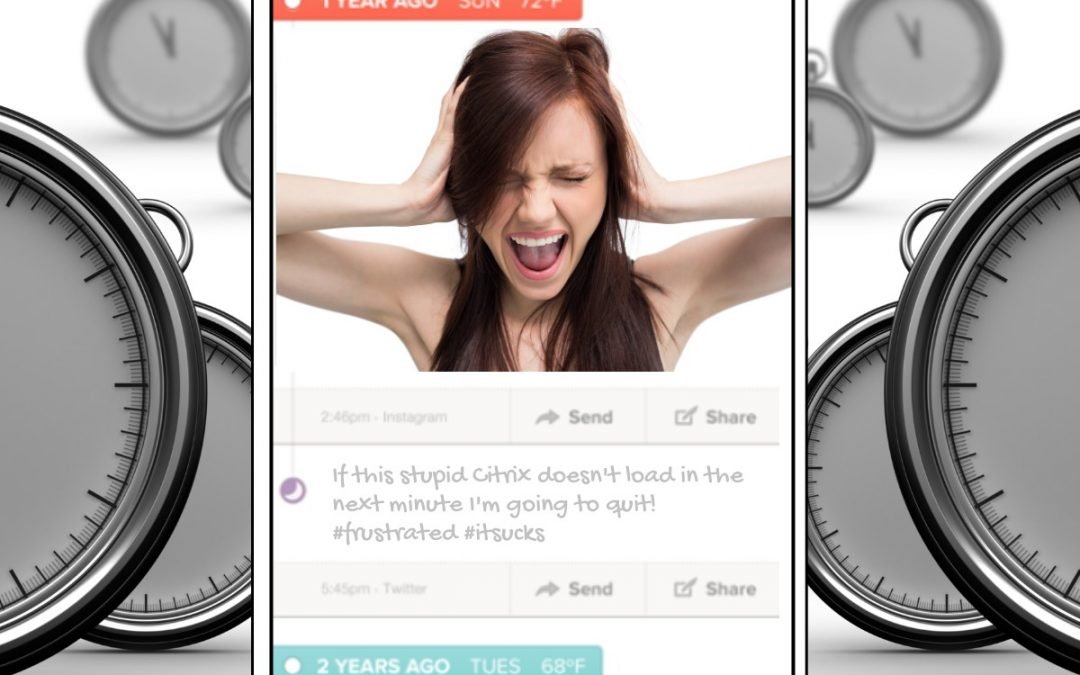 How to Press On When Noone Appreciates Your Work
0 Comments

You know how Facebook has that whole flashback/timehop “X years ago today” feature? How cool would it be to have that in the IT world?

I had a reminder of this recently when I was doing some work at a client having a comparatively minor problem. When I was called in initially, they had staff wanting to quit.

I'm not joking. In fact I've encountered this more than once where staff were literally threatening to resign their means of working because they were so frustrated in how their employer was making them work. And to them- it was a “Citrix” problem. These guys were, however, especially desperate. Things were really, really bad. Like 12 minute logon bad.

Now they are one of my favorite success stories for why you should apply leading practices. In their case it literally kept staff from quitting because they couldn't work. Surely it can't be pure irony that a month later another Citrix environment I served had a similar issue. It was like a theme for that year.

I found myself wishing there was some way to give perspective to those we serve about just how much better things are without just bragging about it. Timehop for EUC (but, you know, without the data breaches). Flashback for Citrix.

But that got me thinking… why do I do this stuff. I mean, why really?

For all of you facing another day with more tickets, complaints and a seemingly never-ending series of providing praise-less solutions – I'll simply ask you:

Are you *really* doing it for the money?

Both of those will fail you.

I encourage you to connect with #WHY you are doing it. If you're fine-tuning Citrix for a 5 second faster logon – is it the achievement that drives you, perhaps?

This too will pass unnoticed. 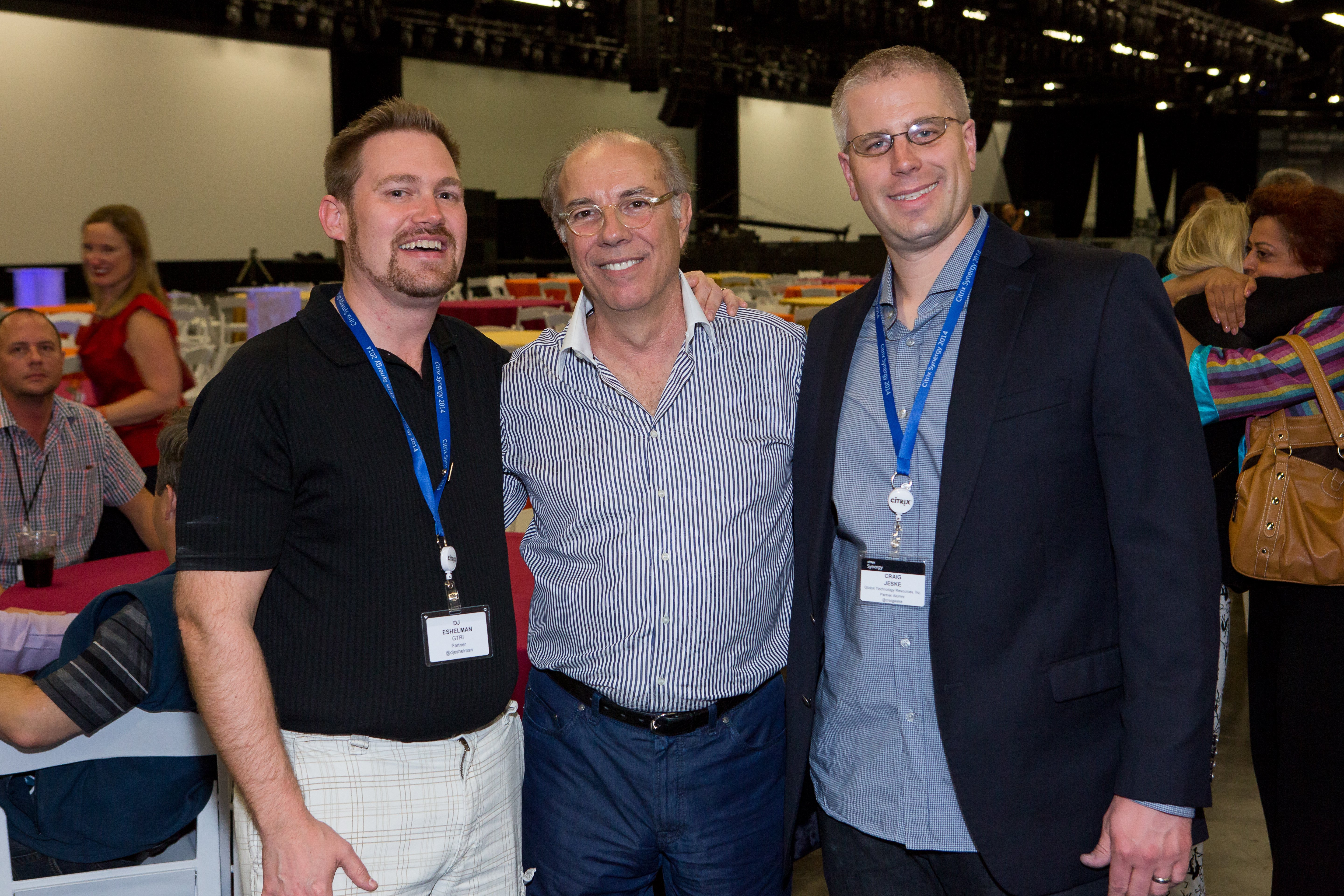 I feel my mission in life comes down to a simple statement- one that actually resonated with former Citrix CEO Mark Templeton.

“In whatever you do, Leave it Better Than You Found It”

Why do heroes do what they do? Why endure hardships, pain and rejection… why live a solitary life?

Because that's what heroes do. They leave what they found better. Not because they are obligated but because it is their mission or that they are seeking praise. They just can't help it – it's how they are wired. Maybe they were born that way. But most have been forged from circumstance and hardship, and emerged with an overwhelming sense of one thing:

All that matters is that I have mattered. Therefore I must endeavor to Leave it Better than I Found It.

This may not be you. And that's okay. But I submit to you that if you really want to advance in your career it is more about serving than attaining. More about leading than advancing.

In the coming months, I will be opening up opportunities for learning from myself and others just how to do this. Until then, consider your own motivations…

We may not be the hero they always deserve. But we *are* the Hero they *need* right now.

I don't do this for the praise.

I do this because I KNOW I've made their life better.

Whether they choose to recognize that or not really isn't the point in #EUC (End User Computing). The point is that, as my friend Dane Young reminded me of recently…. sometimes we are a lot more like Batman. We may not be the hero they always deserve.

But we *are* the hero they *need* right now.

So step up. Be the Hero.

So what can you do? Here's a few tips to get you started.

By the way- if you want to be coached by me – “TheCitrixCoach” isn't just a fancy title. I do actually coach individuals and teams on how to improve their careers. It isn't just teaching Citrix skills. It's about going on the journey together! 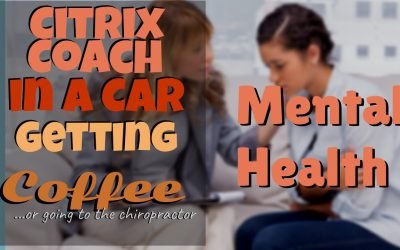 This week we're tackling something not talked often enough in Tech – Mental Health. The more travel, consulting, and coaching I do- the more I realize how underserved this topic really is. 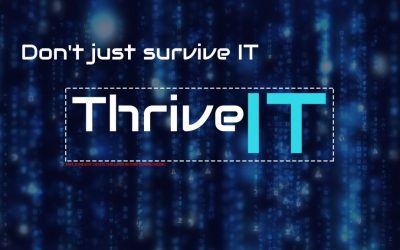 Lockdown Updates from CTXPro.com May 2020 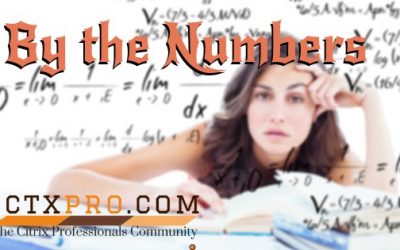 Working from home, we look at numbers a lot. In the case of COVID-19 – probably more than we should.
But there's some numbers I wanted to say are pretty awesome – those coming from my friends (that's you!) in the Citrix Professionals community.

Stay Up to Date With The Latest News & Updates

Join our Citrix Hero Program and get new lessons every month!

Get updates right to your inbox

Curated news from the perspective of a Citrix Expert, not a sales person… delivered right to you.