This is a teaser article for Chapter 4 of the Citrix Hero Program.
The chapter given to the current subscribers is 19 pages, nearly 7000 words of content. What you see here is more of the “WHY” not all of the how. But I didn't want to leave you completely out in the cold. So I've included some links and other content that I hope will be helpful to you.

So what is the Citrix Hero Program?

Each month we tackle a new leading practice and dive in deep to make sure you understand it.
We have a live Q&A and video lessons to supplement the full chapter.
Members in good standing will have access to key past articles. This means that if you subscribe next month, you'll get access to this full article right away!

Enrollment will re-open in April – I encourage you to try it out then to lock in a special price!

This poll is no longer accepting votes

It may be time to take another look at XenServer, folks.

The new PVS Accelerator feature caches the PVS stream, drastically reducing the CPU and Bandwidth required. For XenDesktop PVS-based VDI… this would solve a lot of boot-storm issues and makes the “Pod” configuration a great option.

Goodbye hypervisor tax, in other words.

My advice- always go with the Hypervisor you know you can support, but if you have a large scale deployment of VDI- it may be very much worth your time to learn how to support XenServer in addition to vSphere ESX.

Why? Because you can put your “Control” layer, now including your PVS servers, on your hardened and HA VMware cluster… and deploy cheaper XenServer pods for your VDI- which doesn't require HA and would now not really need to have PVS servers on the same XenServer cluster since the data being accessed could be cached. The implications of this in a multi-datacenter or Cold Recovery DR environment are actually really big. 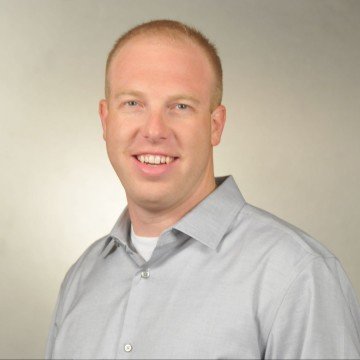